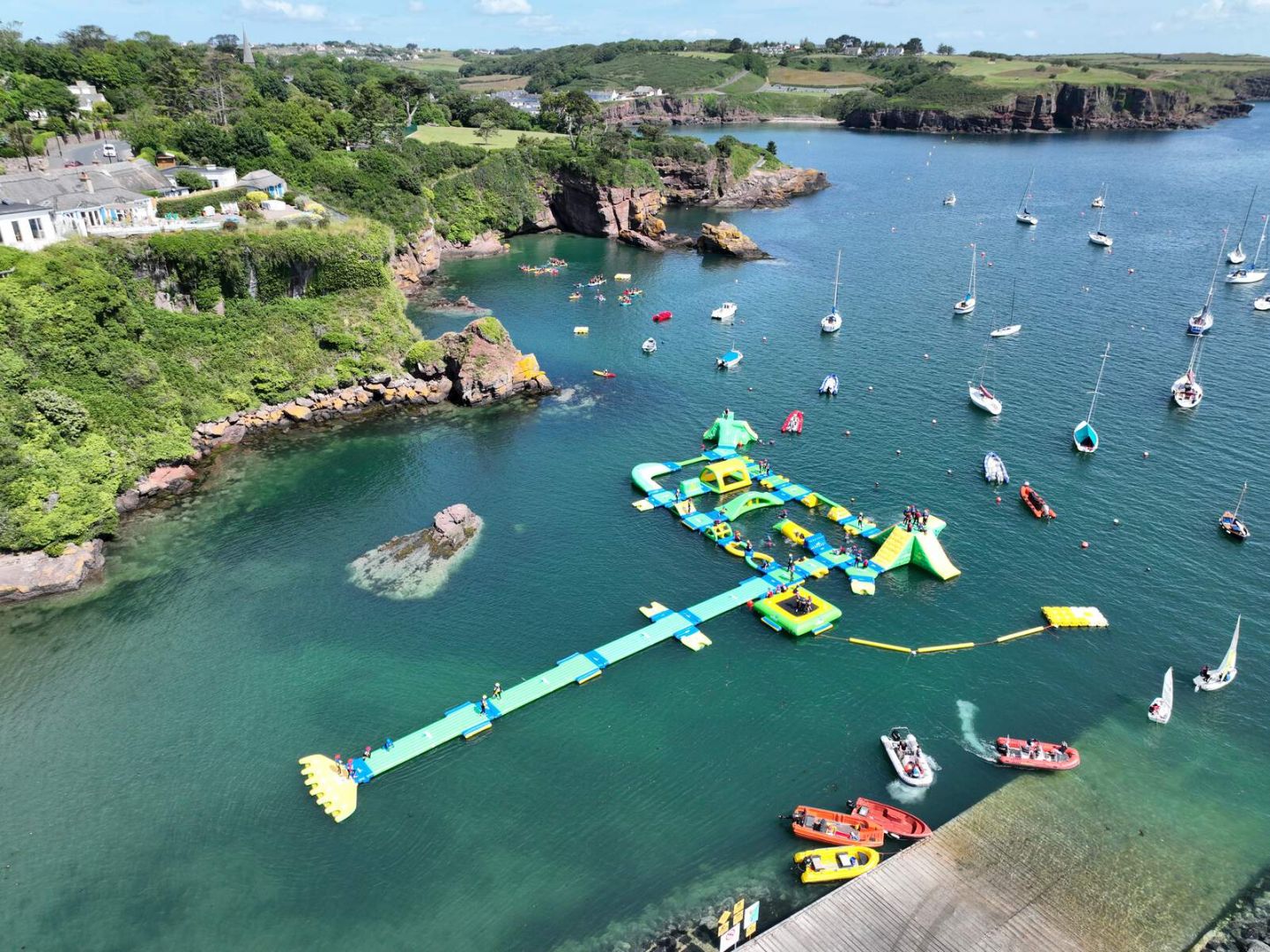 where you can take part in plenty of watersport activities. Whether it’s swimming, kayaking, canoeing, rowing, surfing, wakeboarding, windsurfing, sailing or water polo there are many options in Ireland when it comes to water activities. There are a range of adventure companies, watersport providers and boat operators that will provide you with equipment, expertise and everything you need in order to have a safe and exhilarating experience.

Scuba diving is very popular in Ireland where there are many dive centers along the coast. Oceandivers are based at Dún Laoghaire harbour, just six miles south of Dublin city. It caters for all levels. The school dives at several locations in Dublin Bay and also tours dive spots around the country. Dalkey Island and the Muglins Rock lie within 20 minutes of the dive center, with depths ranging from 26 to 85 feet. There are several wrecks to visit, including the RMS Leinster, which was torpedoed by a German U-boat in 1918 off the Kish Bank and the Bolivar which sank in 1947.

The best places for kiteboarding and wakeboarding in Ireland are counties Leitrim, Sligo and Donegal while the Wakeboard Club, Castleblayney in Co. Monaghan is the go-to spot for wakeboarding. Castleblayney hosted the National Wakeboard Champions in 2008 and is an easy place to get to at about 60 miles from both Dublin and Belfast.

Canoeing is a year-round sport in Ireland and there are several excellent canoe trails across the country. Northern Ireland also has some great canoe trails, including one 13-mile trail at Lough Neagh. This is the largest lake in the British and Irish Isles, and is 90 miles in circumference. The trail is a superb flat-water venue for canoeing enthusiasts of all levels. From the head of the trail at Maydown Bridge the river meanders lazily through the countryside acting as the boundary line between the counties of Armagh and Tyrone. The river comes to an end at Maghery Country Park, where it flows into Lough Neagh creating a breathtaking view. 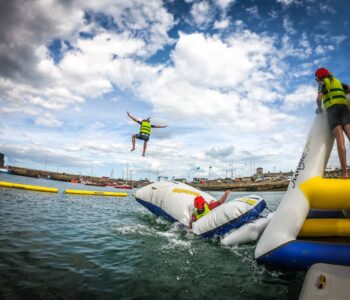 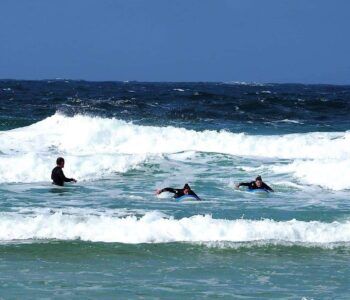 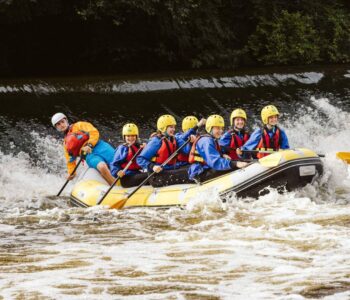 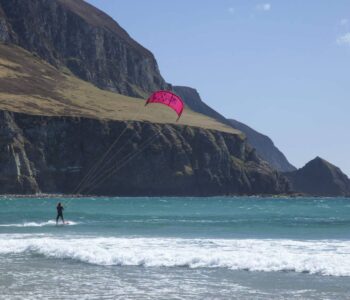 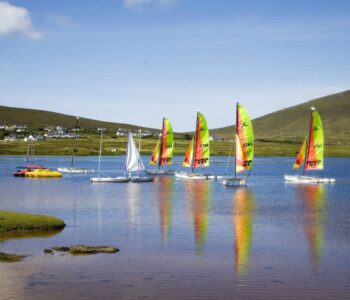