Explore the wonders of Ireland on foot with breath-taking coastal paths, ancient pilgrim routes, and ribbon-like mountain tracks. From beginner treks to peaks for experts, you can find a diverse range of the best hiking trails in Ireland to suit your needs. 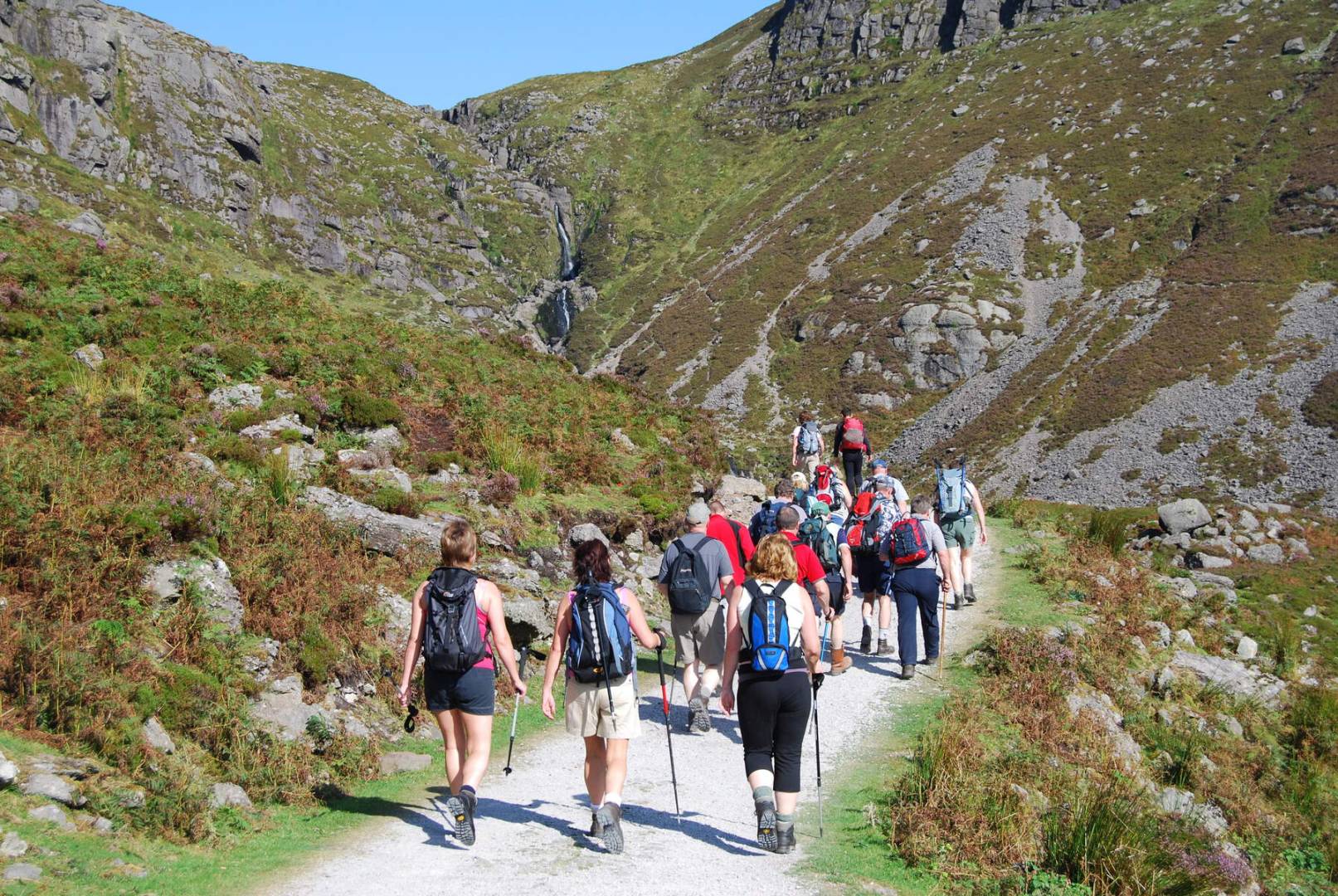 ancient pilgrim routes, and ribbon-like mountain tracks. From beginner treks to peaks for experts, you can find a diverse range of the best hiking trails in Ireland to suit your needs. Hiking in Ireland is becoming more & more popular with a solid mix of long and short Irish trails.

There’s nothing quite like the feeling of fresh air on your face and rugged terrain underfoot as you reach the summit of one of Ireland’s majestic mountains. Wander down woodland routes, escape to the coast on stunning seaside walks and conquer the highest peaks in the country, where spectacular views await

Step back in time to when high kings ruled the kingdoms of Ireland on the Hill of Tara which is a short walk in Meath.  The iconic circular ridges in the landscape mark the site where people in ancient Ireland believed sacred gods lived and, later it became famous as the place where St Patrick introduced Christianity to Ireland. This short 1.3km looped walk begins at lively Maguires Café and passes by St. Patrick’s Church as you climb the short hill to Mound of the Hostages and Stone of Destiny. The loop brings you back to the start point in less than an hour.

As one of Ireland’s most unique rock formation, Eagles Rock in Leitrim, is a walk that astounds even the most experienced of hikers. The area has a series of rock towers and pillars with Eagles Rock reaching a whopping 330m into the sky, making it Ireland’s highest free-standing tower.

Reaching the summit of Croagh Patrick in Mayo is a rite of passage for experienced hikers. The loose stone paths, tricky ascent and 764m of climbing is all worth it once you’re standing at the chapel at the summit. Croagh Patrick is of major religious significance with some passionate devotees climbing the mountain barefoot on Reek Sunday.

In Kerry, the mighty Carrauntoohil stands at 1,038m high, it’s our country’s tallest mountain and the pinnacle of hiking in Ireland. There are three routes to the top, all of which involve tricky climbs, challenging scrambles, and testing ascents. With a name like Devil’s Ladder, it’s safe to assume that this route up Carrauntoohil is going to be demanding although at 12km long and taking six hours to climb, it’s the shortest route to the top. The ‘ladder’ itself is a series of steep rocks that hikers clamber up to reach the cross at the top. 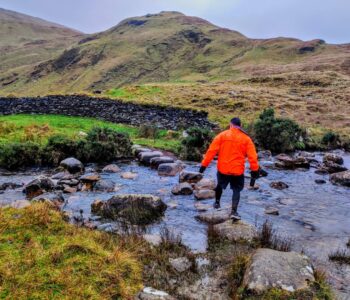 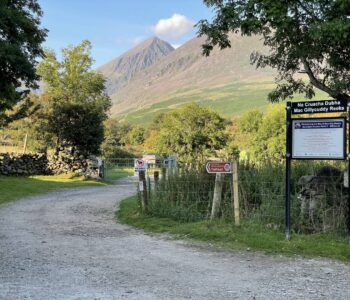 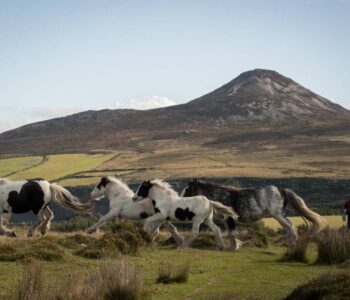 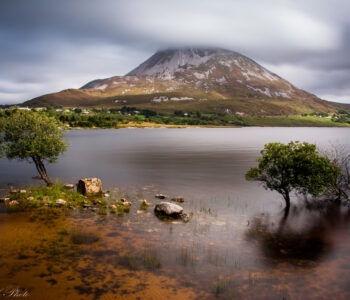