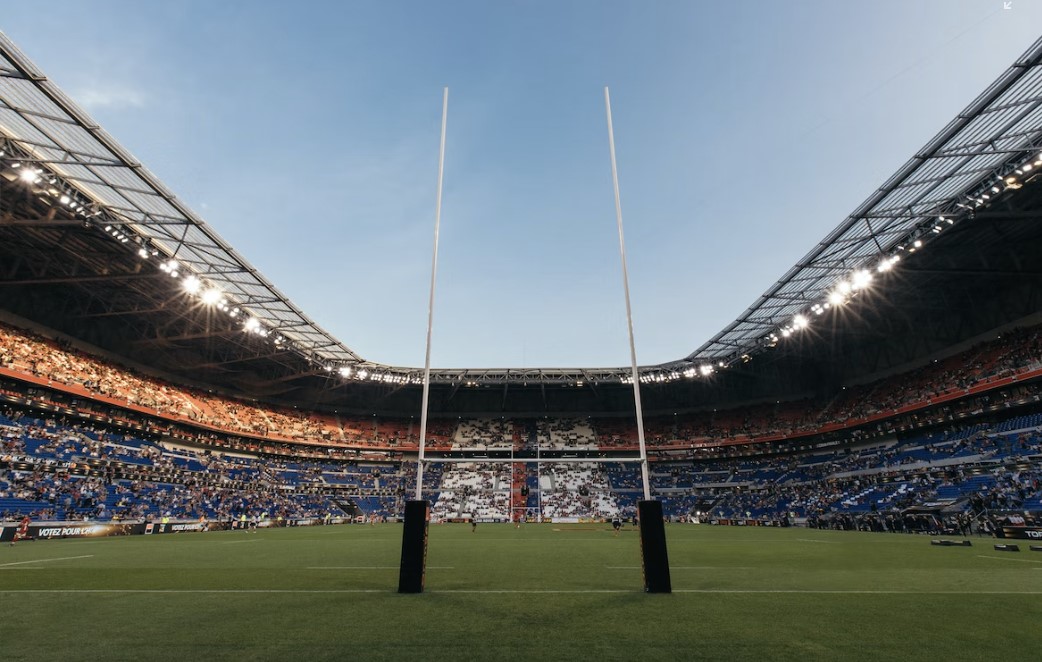 Rugby is one of the most popular team sports played in Ireland.

Rugby has been played in Ireland since at least 1854 when the first club, at Trinity College in Dublin, was established.

The governing body, the Irish Rugby Football Union (IRFU), was formed in 1874. The Rugby Union is organised on an all-Ireland basis with one national team, governing body & league for both Republic of Ireland & Northern Ireland. The Rugby Union is a 32 county game, with players from both Northern Ireland & the Republic of Ireland playing on the national side. The Irish Rugby Football Union is the third oldest rugby union after England & Scotland and was established two years prior to the Welsh Rugby Union.

There are several rugby teams in Ireland that are a part of the Rugby Union. The Ireland National Team is by far the most popular in the country. This team is considered to be in the first tier and one of the best ranking teams in the world. The large professional teams in Ireland, essentially one in each of the provinces Munster, Leinster, Ulster and Connaught, primarily concentrate on the Heineken Cup and the Magners League, which are European competitions, rather than on competitions within Ireland.

Rugby in Ireland has become increasingly more popular among the general public in the last few years. What was once known as a more elitist sport has now found it’s way into the mainstream, gaining fans and working it’s way into the hearts of the Irish. In 2009 a study was carried out and results showed that over 70% of the Irish population felt that Ireland winning their first Grand Slam since 1948 was one of the biggest sporting achievements in the country. What also has Irish rugby soaring in popularity is the success of some of the best rugby players in the entire world such as Brian O’Driscoll and Paul O’Connell. Each sportsman has captained the Lions team. 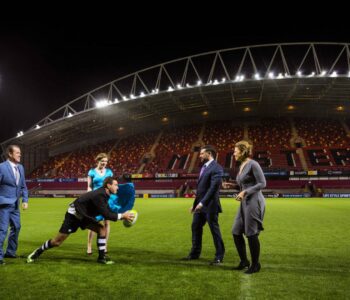 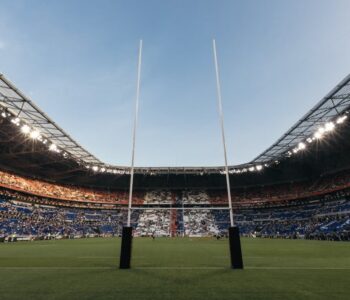 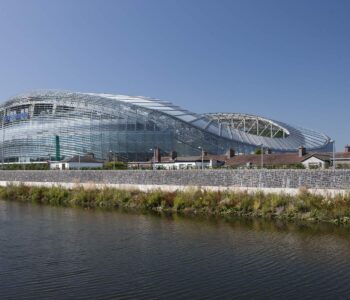