With world-class courses in some of the most spectacular locations on the planet. Ireland offers some of the purest golfing experiences, but the landscape is also adorned with many top resorts and hotels. 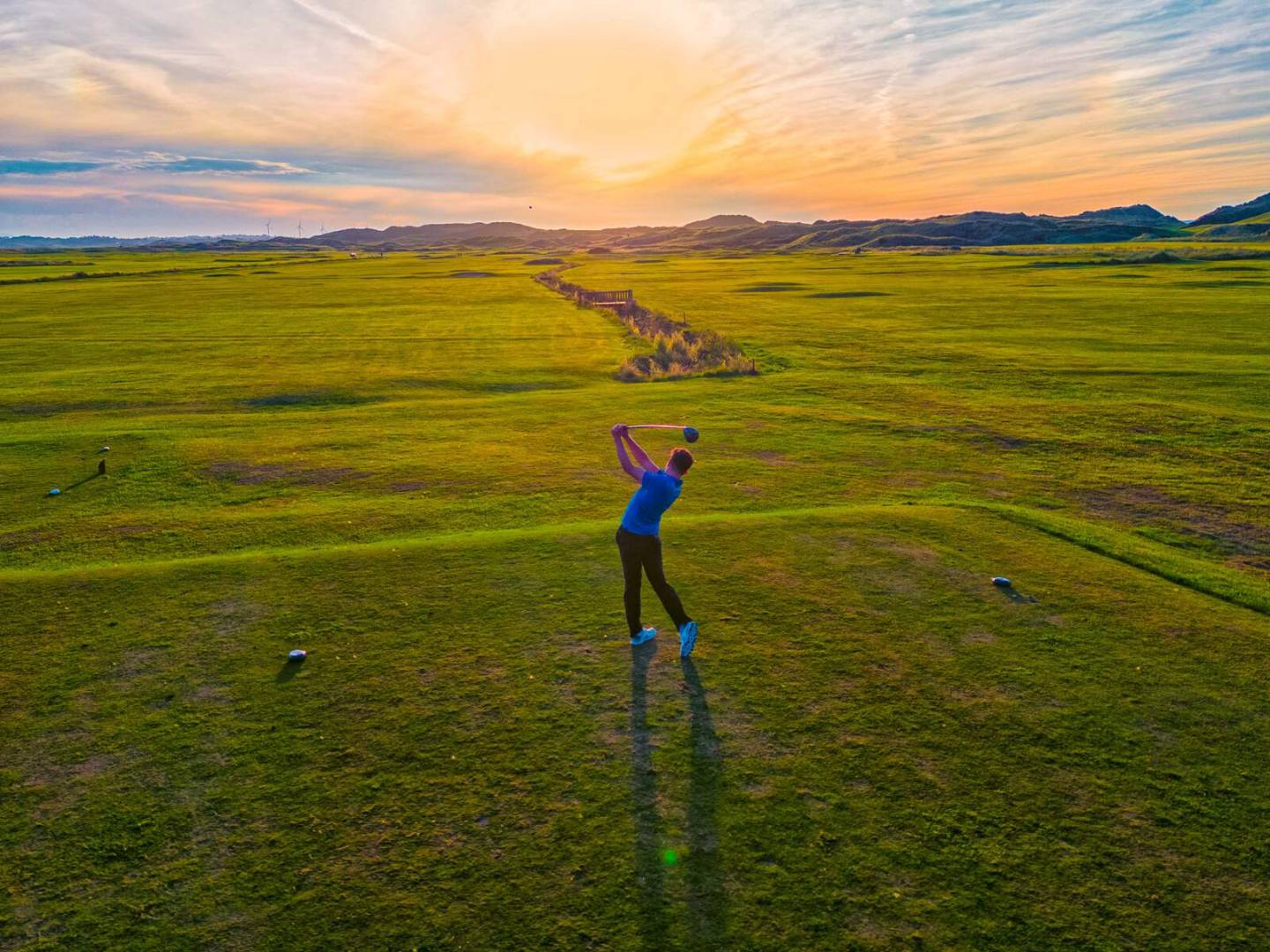 Ireland offers some of the purest golfing experiences, but the landscape is also adorned with many top resorts and hotels. It is home to over 400 golf clubs, including a third of the world’s natural links courses, and a selection of exceptional championship courses in amazing locations.  Ireland has a reputation for hosting such iconic golfing events and continues to preserve this reputation with the following events hosted in Ireland, The 153rd Open in Royal Portrush (2025) & the Ryder Cup in Adare Manor (2027) . With this, some of the world’s best golfers, including Rory McIlroy, Shane Lowry, Darren Clarke, Graeme McDowell, Paul McGinley and Padraig Harrington, hail from the island of Ireland.

Ireland was named Europe’s Best Golf Destination 2020 at the World Golf Awards. It was 2006 when Ireland last hosted the Ryder Cup, and Darren Clarke provided the inspiration needed for Europe to clinch its third consecutive win. Twenty one years later the Ryder Cup is finally coming back to Ireland to Adare Manor in County Limerick which will host the world’s finest golfers for three days of spectacular sportsmanship in 2027. The Adare Manor golf course was redesigned by renowned golf course architect, Tom Fazio and is truly breathtaking. Set against a backdrop of the mansion’s stone walls and 19th-century turrets, the greens sprawl across 230 acres of parkland, dotted with mature trees and criss-crossed by the River Maigue.

Padraig Harrington, who himself learned to swing a club at Stackstown Golf Club in Dublin, is also a devoted fan of Ballybunion in County Kerry. Esker Hills golf course is the home club of The 148th Open champion, Shane Lowry. There are many other renowned courses such as Waterville Golf Links Cork ,Portmarnock in Dublin and Lahinch Golf Course, County Clare.  Waterville Golf Links is located on the world-famous Ring of Kerry. With a combination of dunes, gorse and native grasses, sod-faced bunkers and subtle putting surfaces this course has it all. Right on the edge of the Atlantic Ocean, the landscape at Waterville changes colour with the shifts in weather, making it look just as dramatic in clear sunshine as in cloud. Portmarnock Golf Course was founded in 1894 on a sandy peninsula that was once only accessible by boat, this wonderful links course is renowned worldwide. A purely natural course, Portmarnock has hosted 19 Irish Opens as well as the Walker Cup and the Canada Cup now the World Cup of Golf and its finishing holes are regarded as some of the best to be found anywhere. In 125 years Lahinch Old Course has undergone many changes since Old Tom Morris came over from Scotland to create it in 1894. Over the years, the course has been enhanced by esteemed architects Charles Gibson, Dr Alister Mackenzie and Dr Martin Hawtree, and it now stands as an enjoyable and challenging test of skill and expertise. It was a venue for the Irish Open in 2019. 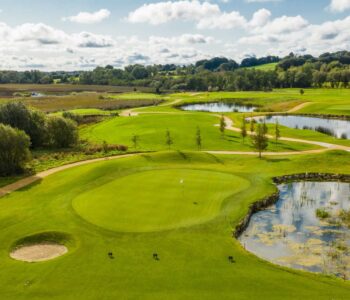 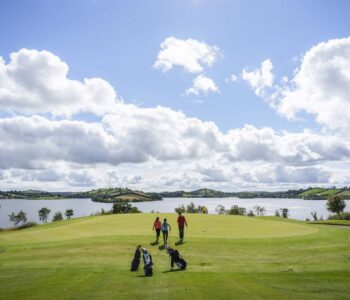 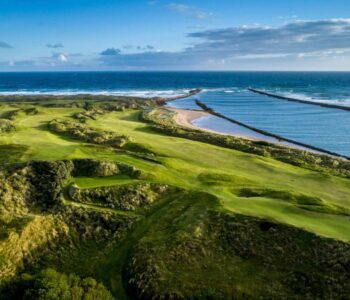 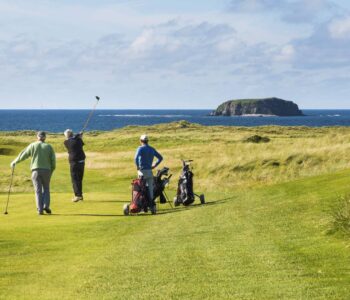 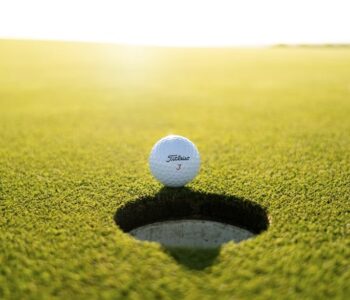 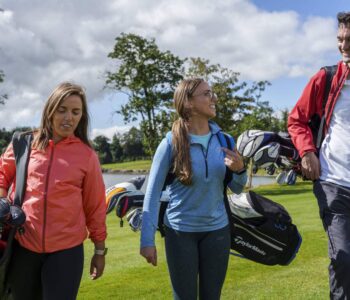 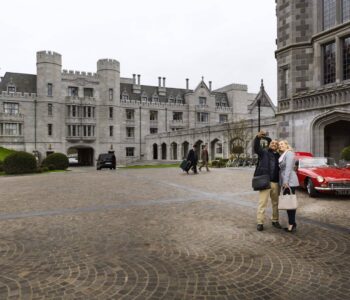 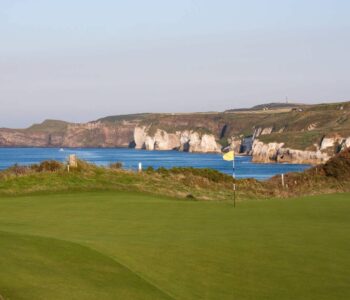 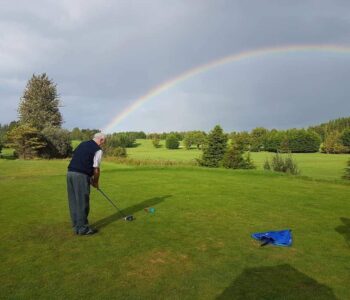