Cycling is a popular and growing activity in Ireland and a great way to experience the countryside. There are many great cycling possibilities with some stunningly beautiful scenery, from quiet rolling countryside, the more tougher mountainous areas in the south and the wild Atlantic coastline of the west coast. 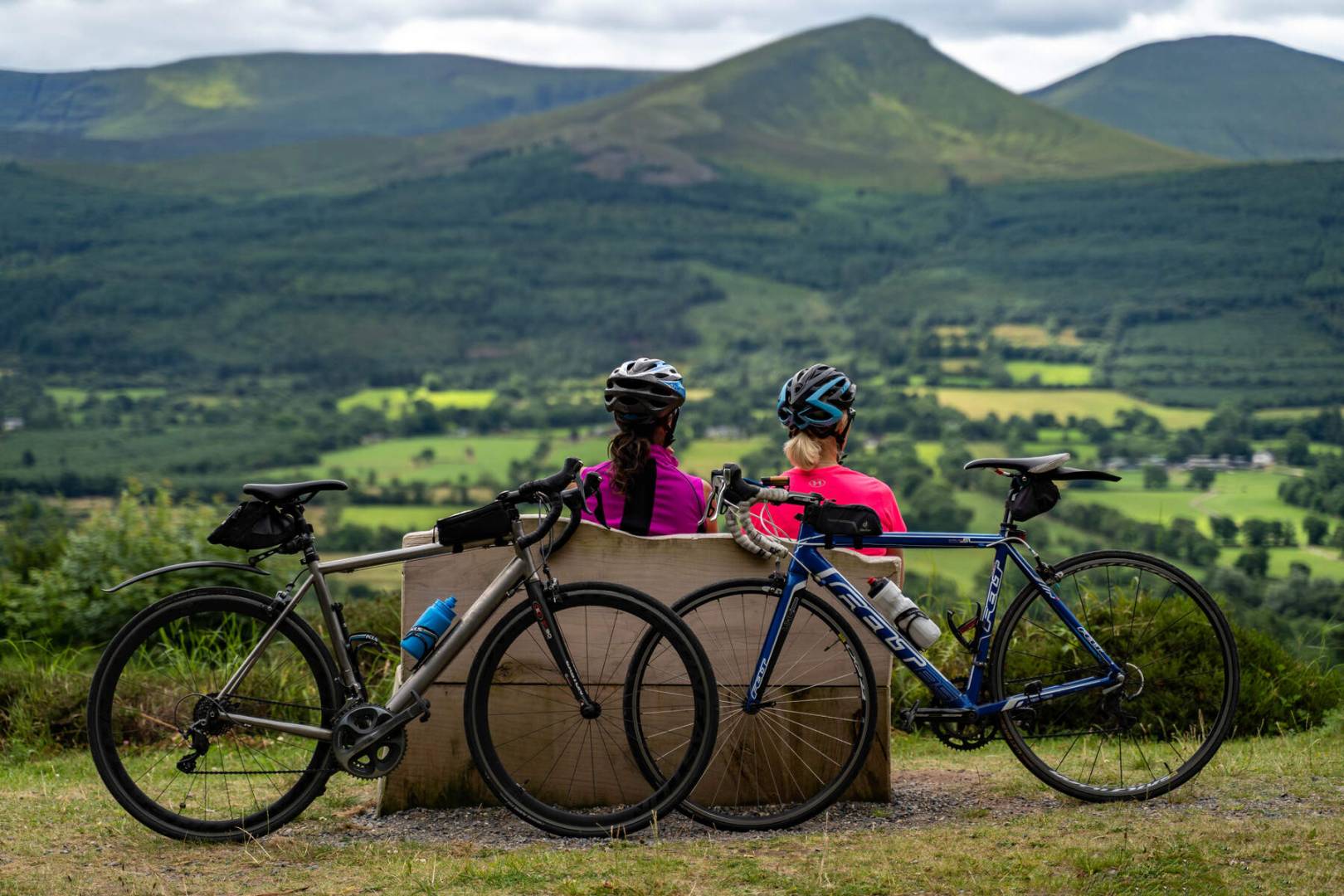 Cycling is a popular and growing activity in Ireland

and a great way to experience the countryside. There are many great cycling possibilities with some stunningly beautiful scenery, from quiet rolling countryside, the more tougher mountainous areas in the south and the wild Atlantic coastline of the west coast. The Great Western Greenway is the Republic of Ireland’s longest car-free cycling route and leads from Westport to Achill in the county of Mayo.

Ireland has fantastic friendly cycle paths and greenways which make for unforgettable holidays. The glorious Waterford Greenway is a 46km long greenway which runs west along the base of the Comeragh Mountains, through the Waterford countryside, before turning for the sunny coast and ending in Dungarven. The Waterford Greenway is a gently rolling route with astounding views around every bend, making it a great introduction to cycling. It takes between two or three hours to arrive at Dungarvan, a pretty harbourside town with great places to eat as you watch colourful boats bob along the harbour.

The windswept coastal cycle from Westport to rugged Achill Island along the Green Western Greenway is one of Ireland’s best family bike routes. Base yourself in Westport for the weekend and spend a morning wandering the charming streets before setting out on your bike ride.The 42km long path is a manageable route that takes between two to three hours for novice cyclists to complete and the reward is incredible views of Clew Bay and Croagh Patrick in the background. Cross over to Achill Island and jump into the crystal clear waters of Keem Bay.

For a unique cycling holiday in Ireland, pack your bike and head to Offaly and enjoy the Birr Cycling Hub. Rather than limiting yourself to one route, this hub has five loops ranging from a spritely 5km sprint to a lengthy 73km stint through the Offaly countryside and Slieve Bloom Mountains. The Birr Cycling Hub includes idyllic routes up to 10km long on car free trails through Lough Boora Discovery Park and longer routes to Shannon Harbour. Take on one route per day or stitch together your favourites and really explore Offaly. Don’t leave without cycling the 24km long Pilgrim’s Road to Clonmacnoise where you’ll experience Ireland’s rich history and see the ancient monastic settlement founded by St Ciarán in the 9th century.

Visit the capital and check out all the city’s highlights, as well as some incredible cycling routes. The 37km stretch along Dublin Bay has some steep hills at either end in Dalkey and Howth, while the stretches along the coast are flat throughout. Enjoy a varied cycle as you make your way from Dalkey, up Killiney Hill and on to Dún Laoghaire.

No cyclist’s guide to Ireland is complete without a mention of the pinnacle of road cycling in Ireland,the Ring of Kerry.The cycle begins and ends in Killarney via a demanding rural cycle on the Iveragh Peninsula, where you’ll remember the stunning coastal views long after your visit. 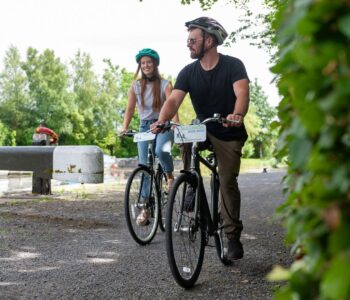 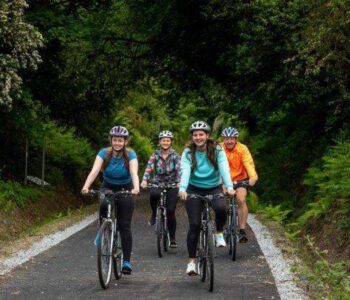 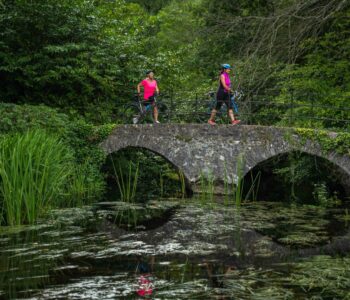